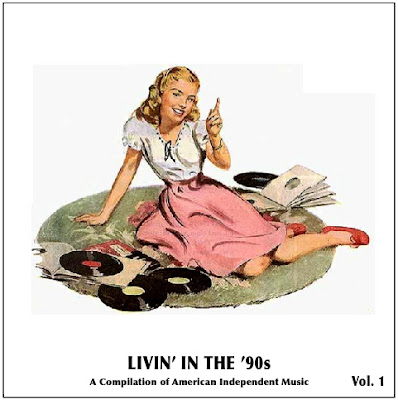 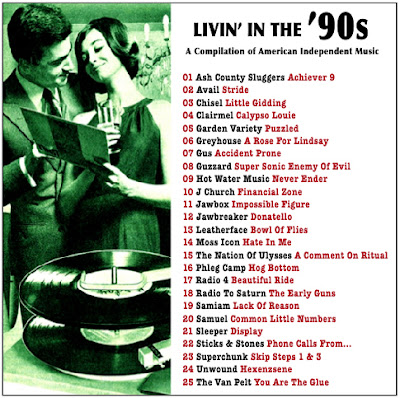 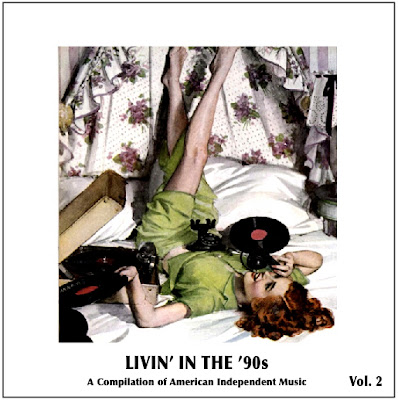 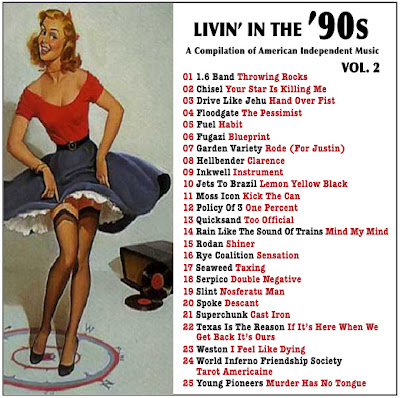 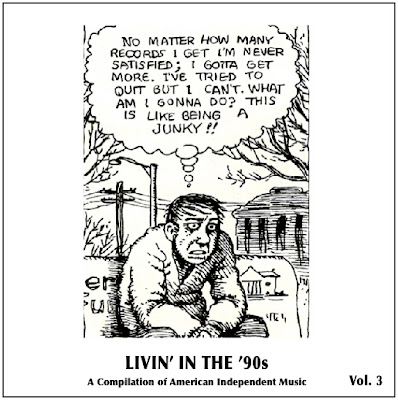 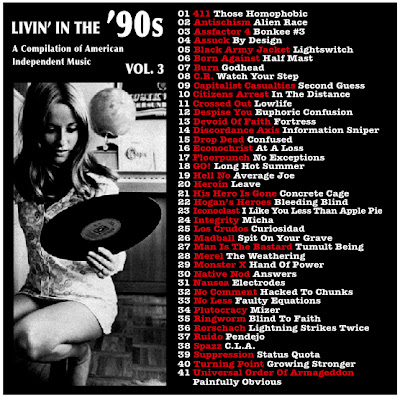 Oops - turns out "Hate In Me" by Moss Icon was released in 1988. Oh well, that song is too damn good to not be on there.
Oh yeah, keep an eye out for those Easter Eggs.
Posted by Stormy at 9:54 PM