Some time after i did my Assfactor 4 post, i got a message from guitarist Kevin. In it he mentioned new recordings from Birdchest, which is essentially Assfactor 4 under a new name, and his current band User Error. Of course i was beyond excited. Here's what Kevin, who's a really nice guy by the way, had to say:

After 25 years, I am still excited and surprised to hear that our band resonates with some people.

As a coda or continuation to the story, I want you to know that we are all still close, though we live in South Carolina, Virginia, and Texas now. We're all married for over 13+ years, and three of us have kids. Alex and Eric still practice and play together, although Mark (SLED) and his family moved to Atlanta. I've been in a handful of bands here in Austin, and my current one is User Error. (link included)

Additionally, Eric, Alex, and I got together, wrote, and recorded a few new songs this year that we were hoping to release as a 7" or something, but we don't seem to have a ton of interest in it. The working title is Birdchest, but we never really settled on a name (other than NOT calling it Assfactor 4).

As promised, Kevin sent me the 4-songs for the (hopeful) Birdchest EP, and it's a ripper. Ten seconds into the first track and i can't help but smile. Hearing these songs it feels like they were recorded 17 days after the Sports LP, as opposed to 17 years. All the elements that made Assfactor 4 so great are here. Just great frantic, melodic and memorable hardcore. The only real change would be that the vocals are a bit more straight forward and angry sounding, and the music is a bit tighter.

Just recently Kevin sent me a logo and picture of the band, as well as a little info on the recordings. I made a cover using what i had to work with (and looking at it now it has an an Andy Warhol vibe). Here's the info Kevin sent regarding Birdchest:

The songs were written and recorded in March and June of 2016 at The Jam Room in Columbia, SC. All songs written by Alex, Eric, Jay and Kevin. All participated in lyrics and vocals. Alex is drums. Eric and Kevin are guitars. Jay is bass, although we missed him during recording.


We continue to care deeply about each other and hardcore. ‘Bird chest’ was a common insult that beefy macho boys wielded against skinny clumsy ones when we were kids. We plan to continue to write and record together whenever we are all in the same place. 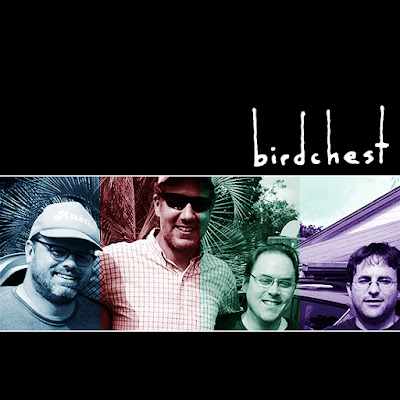 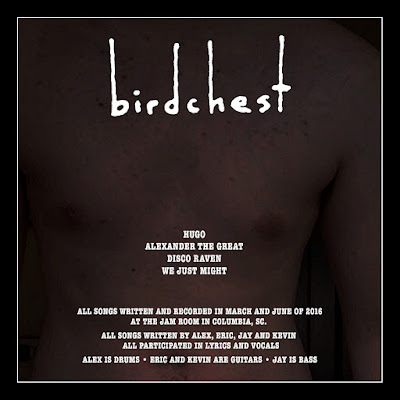 Birdchest - 2016 EP
Prepare for some of the best hardcore in years. No shit. I really hope this gets released,  people need to hear it. Thanks to Kevin for letting me premiere it on my blog. Now download it already. And spread the word.

As a bonus, here's the User Error cassette. From the band's facebook page:
"Fast and shitty punk, post-punk and hardcore songs. Kevin was in world famous South Carolina old farts Assfactor 4. Him and Gil are both high school teachers and do dad rock after work. Doug is in other shitty Austin punk bands that no one cares about. Cool story. see you in the pit." 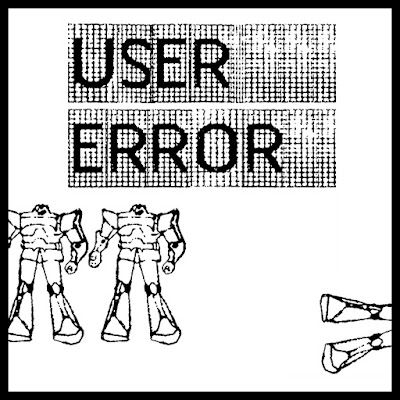 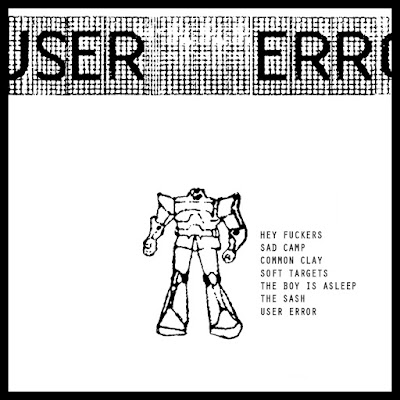 User Error
You can download the entire 10 song discography (so far) from the band's Bandcamp page here. The first 4 tracks were recorded in April of this year, the rest in March of 2014.
Only Five Easter Eggs this post.
Enjoy!